A Freedom of Information Act (FOIA) request to the U.S. government has uncovered more documents related to UFOs. 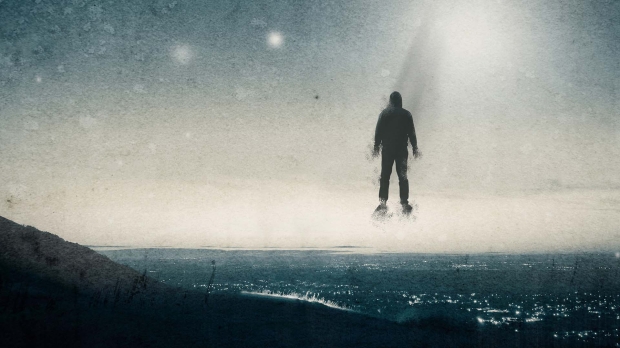 The U.S. government has released a database containing 1,574 pages of material to The Sun on April 5th 2022 after the British tabloid filed an FOIA request four years ago. The FOIA request sought documents related to the Advanced Aerospace Threat Identification Program (AATIP), which only became publicly known about in 2017.

The report also includes a list from the Mutual UFO Network (MUFON) gathered between 1873 and 1994 that collects all of the biological effects observed in alleged human interactions with UFOs. The MUFON non-profit group reported that some of these encounters resulted in "unaccounted for pregnancy," "apparent abduction," paralysis, and perceived experiences of telepathy, teleportation, and levitation.

Read more: Thousands of UFO files are tucked away in a presidential library