The files residing in Barack Obama's Presidential Library have been uncovered by a Freedom of Information Act (FOIA) request.

The FOIA request was filed by John Greenewald Jr., of The Black Vault, which has filed over ten thousand FOIA requests and houses over three million declassified government documents on its website. The request sought documents related to the Advanced Aerospace Threat Identification Program (AATIP), which began as the Advanced Aerospace Weapon Systems Applications Program (AAWSAP) and had the objective of studying unidentified flying objects (UFOs) and unidentified aerial phenomena (UAP).

The library responded to the request by saying it has approximately 3,440 pages and 26,271 electronic files that potentially pertain to the topics in question. It will likely take some time before the files become available, as they will need to be examined and potentially redacted in places before becoming publicized. Obama has previously gone on record stating that UFOs are indeed real.

"When it comes to aliens, there are some things I just can't tell you on air. But what is true is that there is footage and records of objects in the sky that we don't know exactly what they are. How they move, their trajectory. They did not have an easily explainable pattern. So I think that people still take that seriously and try to figure out what that is," Obama told Reggie Watts during a 2021 appearance on The Late Show with James Corden. 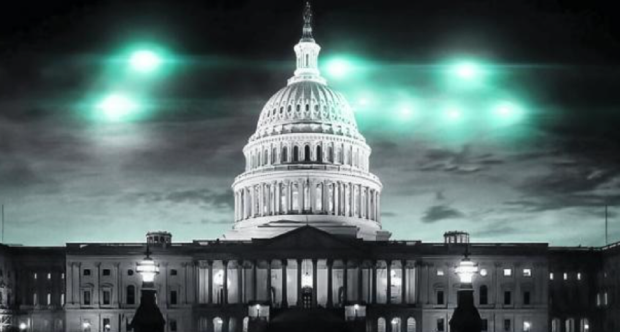 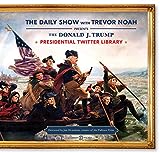