The World Health Organization (WHO) tightened its guidelines on air quality roughly six months ago, and has now released a new update on its Air Pollution Data Portal. 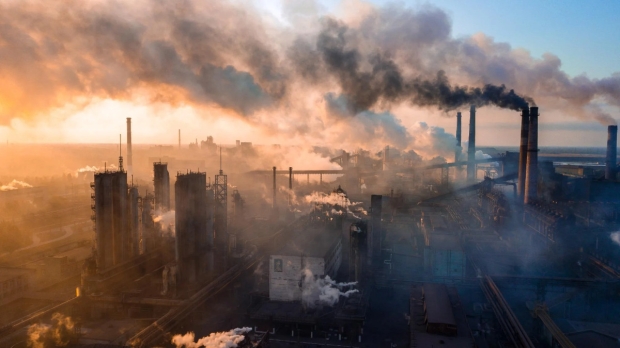 The WHO estimates that 99% of the global population is experiencing higher risks of heart disease, stroke, chronic obstructive pulmonary disease, cancer, and pneumonia, due to current air pollution levels. Drawing on data from over 6,000 municipalities, the WHO has found air quality is poorest in the eastern Mediterranean and Southeast Asia regions, with Africa following.

"After surviving a pandemic, it is unacceptable to still have 7 million preventable deaths and countless preventable lost years of good health due to air pollution. Yet too many investments are still being sunk into a polluted environment rather than in clean, healthy air," said Dr. Maria Neira, the head of the WHO's department of environment, climate change, and health.

The WHO database now includes nitrogen dioxide measurements, in addition to PM2.5 and PM10 data, which both relate to particulate matter measuring 2.5 micrometers or less and 10 micrometers or less, respectively. Nitrogen dioxide primarily comes from the burning of fossil fuels such as traffic in urban settings, while particulate matter is generated from many different sources such as transportation, agriculture, power plants, and more.

"Particulate matter, especially PM2.5, is capable of penetrating deep into the lungs and entering the bloodstream, causing cardiovascular, cerebrovascular (stroke) and respiratory impacts. There is emerging evidence that particulate matter impacts other organs and causes other diseases as well," the WHO said.