Individuals have been left shocked at the remains of a what is being described as an "alien-like" creature washing up on a beach in Australia. 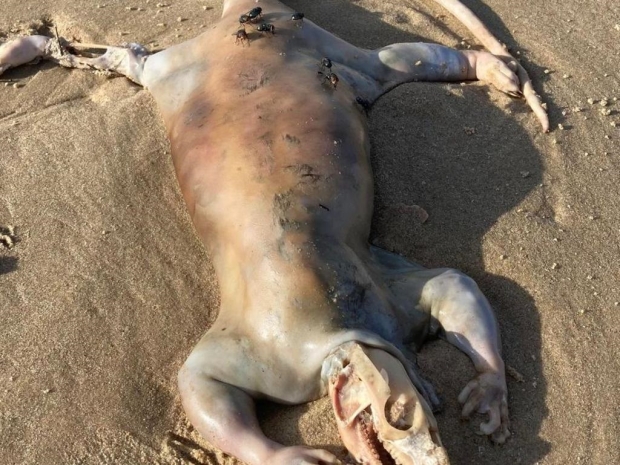 Alex Tan found the remains of the unidentified creature on Maroochydore Beach, on the Sunshine Coast, located about 63 miles from Brisbane. Tan took to Instagram to post a video of the creature saying into the camera that "he has found something weird" and describing what he found as "one of those things you see when people claim they've found aliens." From the images and the video, all that can be depicted so far is that the creature features four limbs, a tail, and has a reptile-like skull.

At first, Tan thought what he found was a possum, but after a closer inspection, he ruled doesn't believe that to be the case. "It was just after we had all that stuff washed up on beaches from the floods. Its hands were really weird. I'm just calling it an alien," said Tan.

Notably, this isn't the first time someone has found a strange creature washed up on a beach as an individual discovered a large blackfish on a Californian beach. The blackfish was later found to be a Pacific footballfish that is a member of the anglerfish family that resides in the deepest part of the ocean where there is no light. 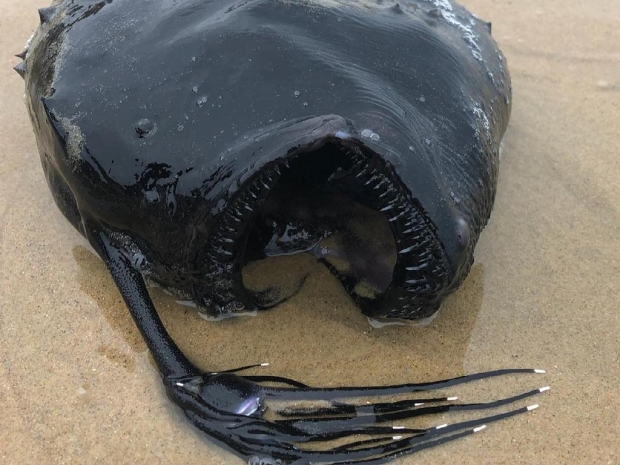