The chief intelligence officer for Ukraine has warned Russia that it has people working for Ukraine "everywhere". 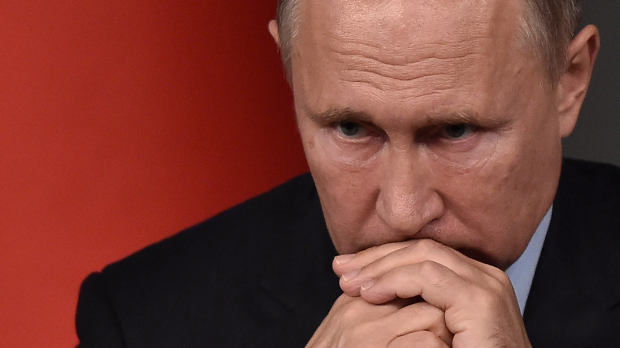 The claims have come from Ukraine's intelligence service, which took to Twitter on Monday to warn Russia that it has sources within the Kremlin and to request jets. According to Ukraine's intelligence chief Kyrylo Budanov who was recently interviewed by Coffee or Die Magazine, the intelligence agency has people working for Ukraine "everywhere", adding there are individuals in "the army, in the political circles, and administration of the president."

Budanov explained that these undercover sources have been able to provide the Ukrainian military with information on Russian attack plans. Additionally, Budanov said that Ukraine received intelligence from Western countries such as the UK and US on Russian movements. "We have made considerable progress in cyber intelligence. We see the letters and all they write," said Budanov to the magazine.