A new Witcher game has been announced by CD Projekt RED with a mysterious medallion. Now the developer gives more clues on what to expect from the game. 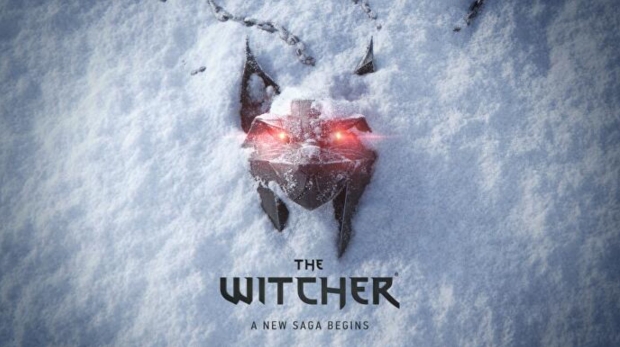 The School of the Lynx could help kick off the new Witcher saga, as CD Projekt confirms the medallion is a lynx and not a cat.

"Ok, some mysteries should not be so mysterious. I can confirm that the medallion is, in fact, shaped after a lynx,"CDPR's communication director Robert Malinowski tells Eurogamer.

In the fantasy universe, each Witcher has a special medallion that denotes the school they trained in. For example, Geralt's is the Wolf (hence his moniker the White Wolf). There's only one feline school in the Witcher universe and that's the School of the Cat. A lynx isn't mentioned anywhere in the books or transmedia content.

It looks like CD Projekt may be going rogue and taking liberties with the franchise to create something new. Interestingly enough, there is a School of the Lynx but it exists in fanfiction that sees Lambert, the gruff and scarred Witcher, riding off with sorceress Kiera Metz to make a new School of the Lynx based on the original Cat school's tenants.

CD Projekt is careful to say that this game isn't The Witcher 4 and that the game is in early pre-production phases of development.