Alexei Mordashov is a Russian billionaire that has recently lost his $116 million property following imposed sanctions amid Russia's invasion into Ukraine. 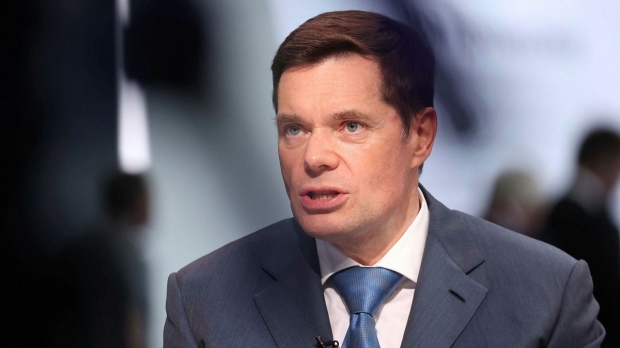 The Russian billionaire's property is located in Portisco, on the Mediterranean island of Sardinia, Italy, and has now been seized by Italian authorities, marking the second asset owned by Mordashov that has been seized, with the first being his 215-foot yacht worth $71 million. BusinessInsider reports that earlier in the month, Mordashov transferred his $1.1 billion stake in a mining company to his wife in a clear move of attempting to remain in control of his immense wealth.

Forbes data indicates that Mordashov is the wealthiest individual in Russia with a net worth of $29.1 billion, which means that the seizure of his $116 million property and his $71 yacht probably doesn't have him worried. In response to these sanctions, Mordashov has said, "I have absolutely nothing to do with the emergence of the current geopolitical tension, and I do not understand why the EU has imposed sanctions on me."

Mordashov isn't the only oligarch close to Russia's President Vladimir Putin that is being targeted with sanctions as Roman Abramovich attempted to sell his $3 billion soccer club "Chelsea" but was recently blocked by the UK sanctions.