Using geofencing technology implemented into its products several years ago, DJI can control where its drones can fly throughout the world. In 2017, DJI implemented a no-fly zone for its drones over most of Iraq and Syria, preventing them from being re-purposed by combatants to deliver lethal payloads during battle. DJI also uses geofencing to restrict flight over sensitive areas such as airports, military bases, and prisons.

DJI has since responded, claiming it can only enforce a no-fly zone for all the drones in Ukraine if the government formally requests geofencing be set up. The no-fly zone would not distinguish between Russian and Ukrainian-operated drones, nor would it eliminate the possibility of individual users circumventing the geofencing software.

"Please be aware that geofencing is not foolproof, and if the user does not connect to the internet to update the geofence data, the new geofence will not take effect for the drone," DJI wrote in its letter. 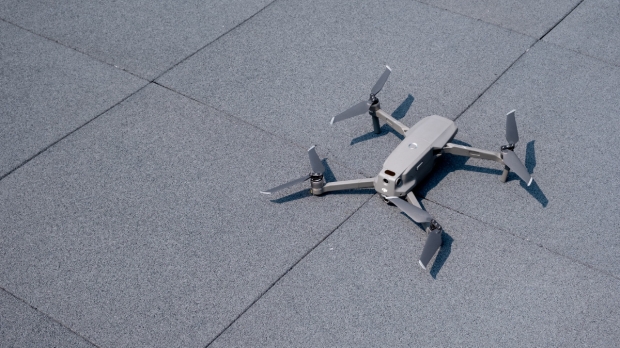