Quantic Dream confirms its workforce has increased by 50% throughout 2021, which seemingly refutes recent reports that it's having trouble recruiting game developers. 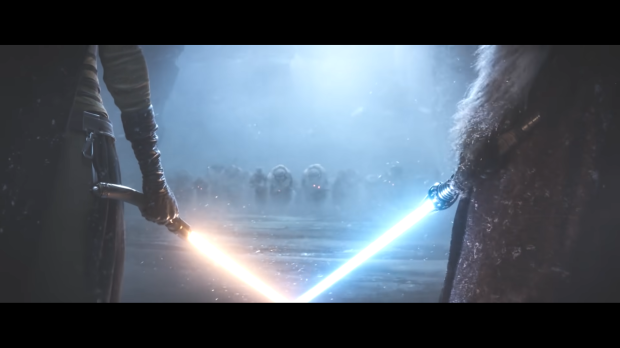 A bit ago Tom Henderson published a report surrounding Quantic Dream's issues with hiring new developers, which stems from allegations of sexual harassment and misconduct at the studio. Sources told Henderson that QD was having problems recruiting new devs for its ambitious Star Wars Eclipse project.

Interestingly enough, Quantic Dream now says its employee base has jumped by 50%. The studio now employs roughly 229 people according to its LinkedIn page.

"In a context still affected by the sanitary crisis, the year 2021 was marked at Quantic Dream by results beyond expectations, as well as a significant increase of more than 50% in our workforce, and the materialization of various production partnerships,"Guillaume de Fondaumiere, General Manager of Quantic Dream said in a press release.

A quick scan of Quantic Dream's job openings shows it currently has 60 job listings available across its Montreal and Paris-based studios. Only 7 of these job listings are for Star Wars Eclipse.