BioWare is currently hiring 23 people to work on three separate teams: Mass Effect, Dragon Age, and Star Wars: The Old Republic. A good portion of these devs are being positioned for the next Mass Effect project. 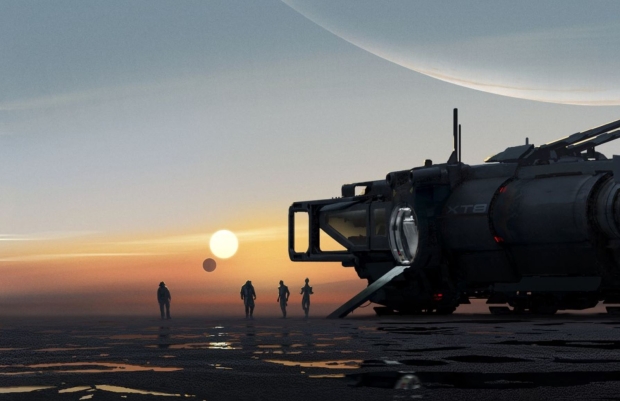 Mass Effect 4 (or 5, if you include Andromeda) is currently in early pre-production stages of development. BioWare's next project on the release slate is Dragon Age 4, which may not be ready until 2023. That doesn't mean BioWare can't ramp up its workforce in preparation for the next Mass Effect--and that's exactly what they're doing.

A recent job listings post confirms that BioWare is currently hiring 7 separate developers to fortify its next space RPG. The team, led by Mike Gamble, is currently hiring some higher-profile director and lead positions across all of its studios. It's interesting to note that all of BioWare's North American branches--Austin, Vancouver, and Edmonton--are helping with the game. 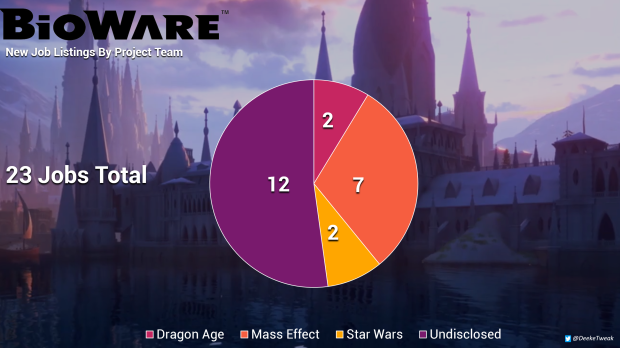 Positions for the new Mass Effect include:

Not much can be gleaned from the job listings. The next Mass Effect is described as a "blockbuster" and a "big chapter" to the universe, complete with choice-driven narrative gameplay with consequences--you know, the usual stuff you'd expect from the series.