A NASA astronaut has just broken the record for the longest spaceflight after launching from Earth in April, 2021. 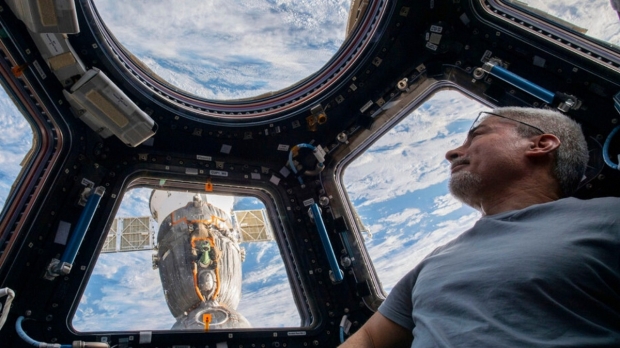 That astronaut is retired Army colonel and now NASA astronaut Mark Vande Hei, who has now been aboard the International Space Station (ISS) for more than 340 days, 8 hours and 42 minutes, which was the previous record for the longest spaceflight trip for a NASA astronaut, set by Scott Kelly on March 2, 2013. Hei is expected to break the record by 15 days as its expected he will make a return trip back to Earth on day 355.

While its certainly a celebratory moment for Hei, his new record is still quite far away from the world record that is currently held by Russian cosmonaut Valery Polyakov who stayed aboard the Russian Mir space station from January 1994 to March 1995, for a total of 437 days, 17 hours and 58 minutes. For Hei to break the record set by the Russians, he would need to stay another 82 days. The NASA astronaut did say he could stay aboard the ISS longer if he was required to, but not voluntarily.