If you can believe it was nearly 10 years ago now when Russian President Vladimir Putin said that the Internet was originally created as a "CIA project". 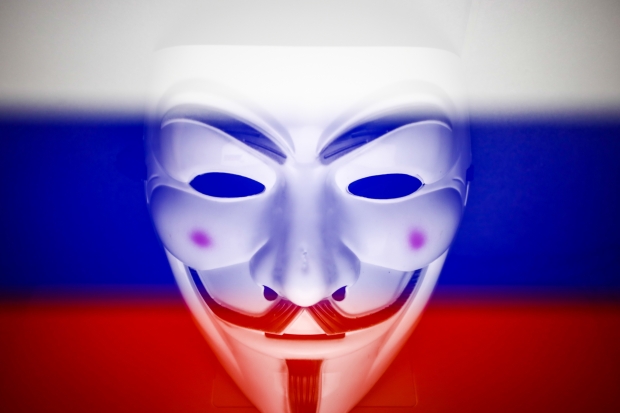 I have been working full-time for TweakTown for close to 12 years now, and wrote a story back in April 2014 -- close to 8 years ago now -- headlined "Vladimir Putin says that the Internet is a 'CIA project'". Well, it wasn't just a random conspiracy theory -- but Putin was speaking at a media forum in St. Petersburg when he said the Internet was created as a "CIA project" and that it "is still developing as such".

Putin said at the time that Russia needed to "fight for its interests online".

Tim Berners-Lee is a computer scientist that has been heralded with creating the Web back in 1989 -- who on December 11, 2014 told Reuters "The Internet is not a CIA creation. It was the academic community who wired up their universities so it was put together by smart, well-meaning people who thought it was a good idea".

Berners-Lee did say that the Internet was invented with the assistance of US state funding, but it was widely spread and used by academics at the time. He has also said that the US and Britain have been acting like black hats by undermining the internet's foundations with their surveillance program.

So, Putin might not be correct about the internet -- and that the CIA created it -- but DARPA did create Project LifeLog which shut down the day Facebook was created. That's a gigantic surveillance network, created and maintained as one.