Facebook is preparing for a huge rebranding with a change to the company name to be announced next week, according to the very latest rumors. 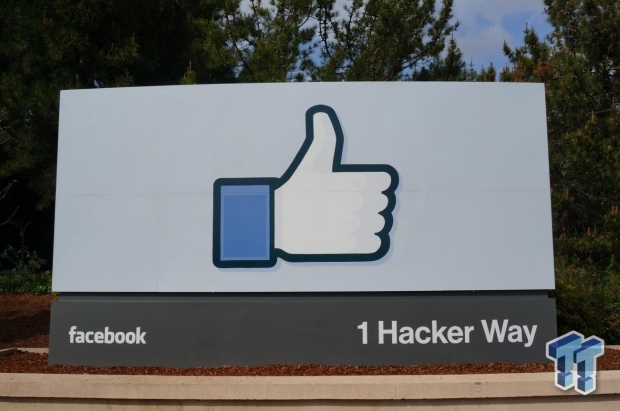 The company will change its name and talk about its focus on building the metaverse, "according to a source with direct knowledge of the matter" reports The Verge. Facebook CEO Mark Zuckerberg will talk at the company's annual Connect conference on October 28, but we could hear about the rebrand sooner than that.

The new name for Facebook isn't known widely within the company according to The Verge, which says that the new name is a "closely-guarded secret within its walls and not known widely, even among its full senior leadership". One of the names being thrown around is "Horizon".

As for the metaverse, back in July 2021, Zuckerberg told The Verge that in the next few years "we will effectively transition from people seeing us as primarily being a social media company to being a metaverse company". The metaverse is "going to be a big focus, and I think that this is just going to be a big part of the next chapter for the way that the internet evolves after the mobile internet. And I think it's going to be the next big chapter for our company too, really doubling down in this area".

I don't know about the name Horizon... what about LifeLog?