It is not the first time Starship has been delayed, with previous delays coming from an ever-shifting deadline for a programmatic environmental assessment (PEA) conducted by the Federal Aviation Administration (FAA). The expected delay comes after Musk has redirected SpaceX resources to assist Ukraine in its ongoing defense against the Russian invasion.

Musk has been in contact with Ukrainian president Volodymyr Zelenskyy since sending Starlink equipment to Ukraine to help the country maintain an internet connection amidst the conflict.

A Twitter user replied to Musk asking if the Starlink satellites are being jammed, to which Musk replied, "some Starlink terminals near conflict areas were being jammed for several hours at a time." Musk says the latest software update bypassed the jamming and highlighted a positive outcome for Starlink by saying, "in a way, this is free QA [quality assurance] haha." 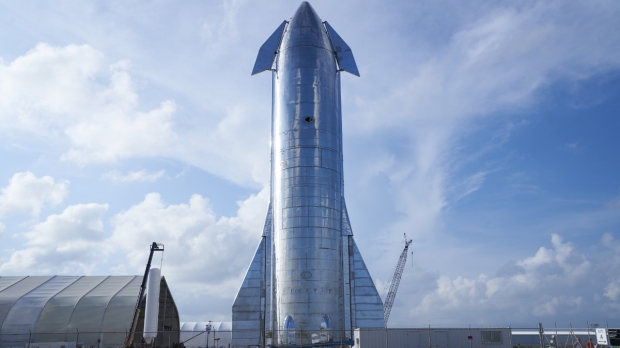 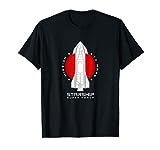