EA and Motive today announced a YouTube stream for super-hyped Dead Space remake. The stream will premiere four days from now on March 11 at 1PM EST, complete with behind-the-scenes looks at the game's overall development. We should get closer looks at environments, animations, sound effects, and all of the other main core features that're going into the new remake.

"Motive invites you to the latest in their series of early looks at development and what goes into the remake of a game. Subscribe and keep notifications on to be the first to hear details about our upcoming Dead Space Remake Developer Livestream," the description reads.

Motive has previously confirmed the Dead Space remake will have raytraced lighting effects and visuals. The game is being rebuilt from the ground up using DICE's powerful Frostbite engine, complete with optimizations on next-gen PlayStation 5 and Xbox Series X/S consoles like ultra-fast loading times via SSDs. 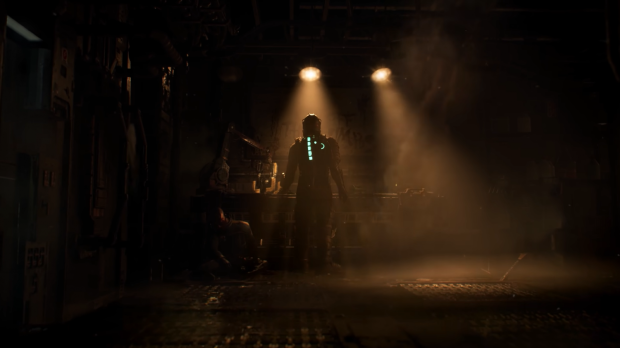 In fact, Motive is aiming to make the Dead Space remake a seamless experience you can play entirely in one sitting. There's no microtransactions or online play--just a brutal sci-horror singleplayer experience.

"We want to make that immersion deeper with a fully interactive experience from the start screen to the end credits. We don't want anything to pull you out of the experience," EA Motive has said.