The official Twitter account for Ukraine, has tweeted out in appreciation of SpaceX and Tesla founder Elon Musk, and his next-gen SpaceX Starlink satellite internet connectivity.

In the last 24 hours, Ukraine Vice Prime Minister Mykhailo Fedorov took to Twitter to ask Musk to supply Ukraine with his Starlink internet service through SpaceX. Within a few hours Musk was on it, tweeting back to Fedorov and having SpaceX blast off some Starlink satellites above the country.

But then the official Twitter account for Ukraine tweeted in reply to Musk when he said "Starlink service is now active in Ukraine. More terminals en route" with a simple, and rather 2022 "thanx, appreciate it". 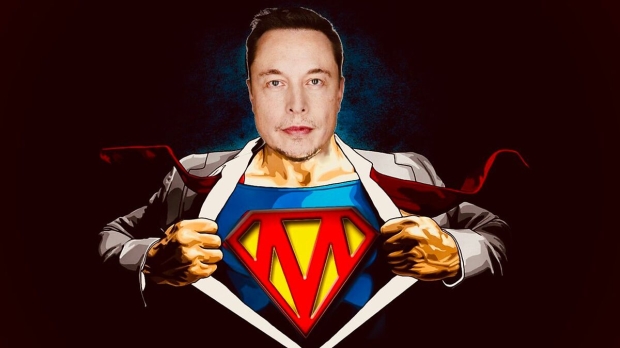