NVIDIA has been slammed by a cyberattack that is causing all sorts of issues, with another one of them being GPU-related leaks to its next-gen GPU architectures... the next one, is Ada Lovelace. 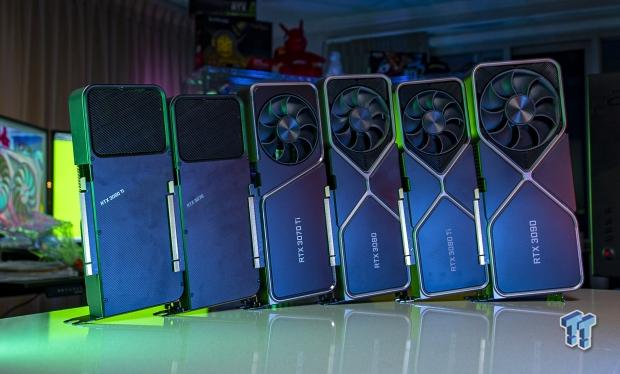 The hacking group has infiltrated NVIDIA's servers, and now more information on Ada Lovelace is here. We have the full specs of NVIDIA's next-gen Ada Lovelace-based GeForce RTX 40 series GPUs including the AD102, AD103, AD104, AD106, and AD107 GPUs.

Disclaimer: in order to provide some context, the AD102 with "12 x 6" refers to 12 (GPC = Graphics Processing Cluster) and 6 (TPC = Texture Processing Cluster). Inside of each TPC, you'll find 2 x SM (Streaming Multiprocessor). Now that we have it out of the way, here are the Ada Lovelace GPU leaked specs: