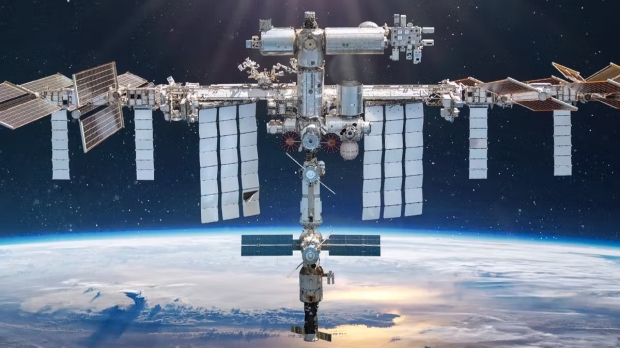 Vande Hei came aboard the International Space Station (ISS) on April 9th, 2021, and is scheduled to return to Earth on March 30th. That would mark 355 consecutive days spent in space, breaking the record currently held by NASA astronaut Scott Kelly, who flew aboard the station for 340 days.

Vande Hei is scheduled to return to Earth from the ISS aboard a Russian Soyuz spacecraft, an awkward predicament given the recent strong sanctions imposed on Russia, particularly its space program. NASA says civil space co-operation will continue between the U.S. and Russia, though the head of Roscosmos hasn't been as optimistic.

Arriving at the space station aboard a Soyuz, Vande Hei may still leave on a Soyuz MS-19 bound for Kazakhstan. Axiom Space's upcoming private Ax-1 mission could provide an alternative means to come home, but NASA are reportedly not considering that. SpaceX's continued growth is allowing NASA to send its astronauts directly to the ISS, so Vande Hei's flight home may mark the last use of a Russian Soyuz by NASA.