The Ukrainian government has announced it will give rewards to anyone who can provide information on Russian politicians' cryptocurrency wallets.

The announcement comes from the Ukraine Deputy Prime Minister and Minister of Digital Transformation Mykhailo Fedorov, who took to Twitter to say that the Ukrainian cryptocurrency community is ready to provide a "generous reward for any information about crypto-wallets of Russian and Belarusian politicians and their surroundings." Fedorov goes on to add that "War crimes must be pursued and punished!".

This isn't the first time the Ukrainian government has been involved in cryptocurrency, as it recently requested and received millions in donations to provide aid in its effort against the Russian invasion. According to Artem Afian, a Ukrainian lawyer that is managing the effort of locating cryptocurrency wallets held by politicians, the rewards will come from private donations and will be given in Bitcoin, Ethereum, and some other cryptocurrencies.

"We want them to understand that they are not welcome in Ukraine or in crypto," said Afian.

Additionally, Afian said that the Ukrainian government wishes to identify these wallet addresses so they can be marked as "toxic," which will hopefully deter businesses, companies, and individuals from conducting transactions with them. 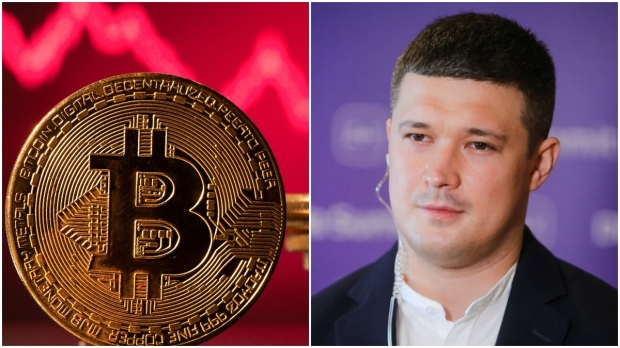