Valve boss Gabe Newell says most of the purchases made with crypto on Steam were not legitimate. 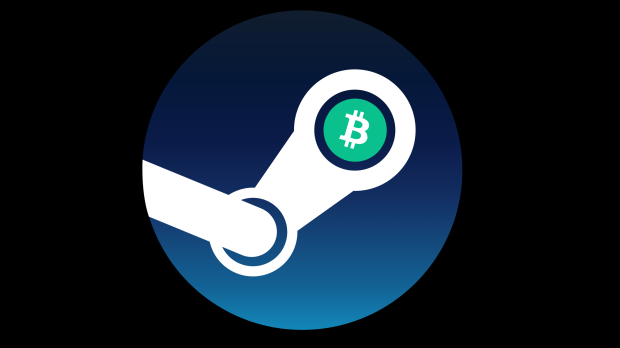 Why did Steam ban all crypto games? It's not because of the blockchain tech itself, but the "shady activities" that typically surround cryptocurrency including scams and fraud. Valve simply do not want to do business with those types of people, Newell says.

In a recent interview with Rock Paper Shotgun discussed why crypto games were removed from Steam.

Another thing was that the vast majority of those transactions, for whatever reason, were fraudulent, where people were repudiating transactions or using illegal sources of funds and things like that.

And that's just out of control, right? You want that number, realistically, in a couple of percent, not half of all transactions turning out to be fraudulent transactions.

Similarly, with the actors that are currently in this NFT space, they're just not people you really are wanting to be doing business with.

That doesn't say anything about the underlying technology, it's just a reflection of the people right now who are viewing it as an opportunity to rip customers off, or engage in money laundering, or other things like that.

The speculative NFT market is rife with scams and manipulation. There have been multiple million-dollar NFTs being robbed and stolen through phising scams and there's also evidence that most of the digital wares are purchased by people who already have lots of NFTs, leading to speculative pricing meant to inflate a digital item whose value is already not easy to quantify.

Other players like Square Enix, SEGA, and EA want to get into the NFT market, albeit in a more carefully controlled and regulated way.