Sony's new PlayStation Spartacus subscription service will reportedly combine some of its competitor's best perks in one package. 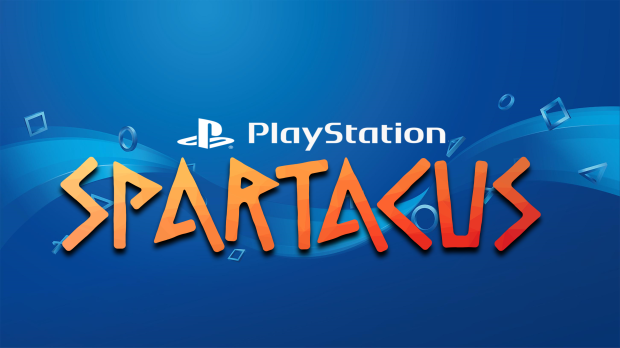 Sony's new subscription, codenamed Spartacus, is said to merge PlayStation Now and PS Plus in one service. Official details haven't been announced but sources tell Venture Beat's Jeff Grubb how Spartacus might work (via Grubbsnax). 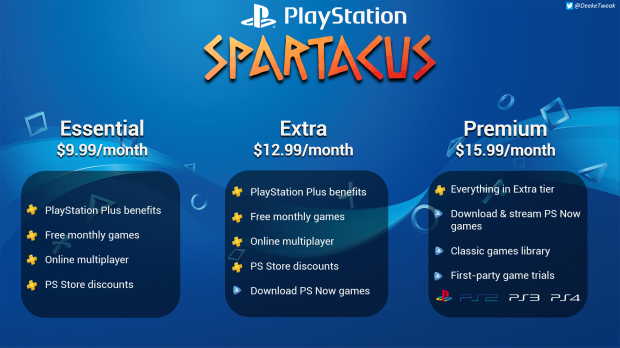 Read Also: This could be PlayStation Spartacus' secret weapon against Game Pass

Sony's unique combined approach mirrors the tactics used in today's most popular services. Game Pass overs backwards compatible classics alongside game streaming and a wide selection, Switch Online leases out retro games that can't be played any other way on the Switch, and Sony's own PlayStation Now offers offline downloads and streaming.

It's also likely that PlayStation Spartacus' Premium tier will offer unique incentives and in-game extras for first-party games, possibly including skins, consumables, and other exclusive content that can't be found anywhere else. We've seen this tactic in EA Play, Game Pass, and even Amazon Prime Gaming.