Activision looks to be delaying Call of Duty 2023 according to the latest rumors from industry insider Tom Henderson, who was pretty damn rock solid with his insider info on Battlefield 2042 and many other games in the last 18 months.

In a new tweet, Henderson tweeted: "Activision is set to delay next year's Call of Duty title. This will be the first title in nearly two decades where the franchise won't have a yearly CoD. It looks like a lot is riding on Modern Warfare II".

Now that Henderson opened up the "Call of Duty 2023 has been delayed" floodgates, everyone else is reporting in with their own industry sources saying they've heard similar reports. If the news is true, it will have been the first time there hasn't been a new Call of Duty "mainline game" in nearly 20 years -- 2004 was the last time.

Call of Duty 2023 is reportedly being developed by Treyarch, and now we wait for more information on Activision's unnamed 2024 game.

Note: This shouldn't affect Warzone 2 which is dropping with a next-gen engine and next-gen battle royale gameplay, sometime in 2023. But "Call of Duty 2023" has been delayed, meaning there won't be a new Call of Duty game given Call of Duty: Warzone has been rebranded into simple "Warzone", "Warzone Pacific", and "Warzone 2". 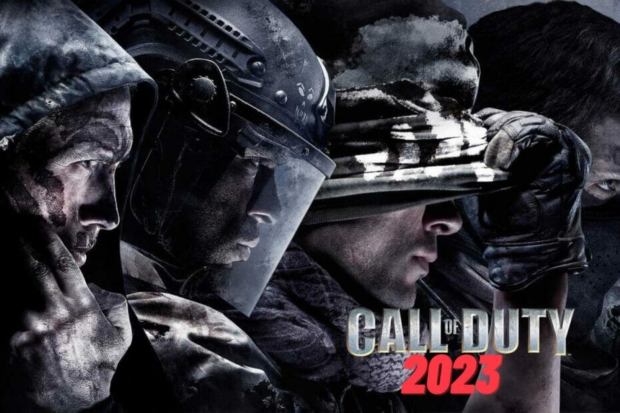