Sony is securing day one releases on PlayStation Now, which may signal big things to come. 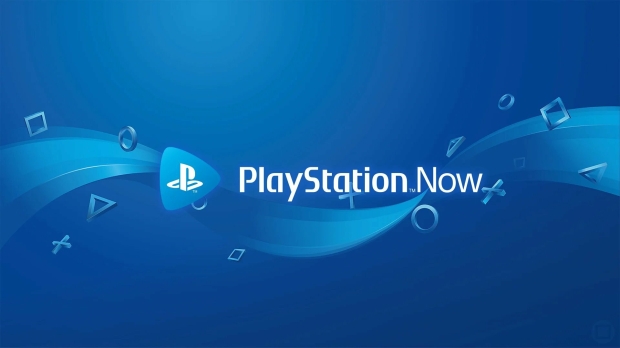 Sony has taken a move out of the Xbox Game Pass playbook in a bid to boost PS Now. The games titan is now brokering deals to release third-party games day one on PlayStation Now. Sony could be trying to add more value to PS Now in preparation for PlayStation Spartacus, the new ambitious games subscription service that combines PS Now and PS Plus together.

The first game to release day one on PS Now is Shadow Warrior 3. This is an interesting choice because Flying Wild Hog is owned by The Embracer Group, one of the biggest companies on the market, and nestled under Koch Media. This deal may extend to other Embracer or Koch Media games including Saints Row V and maybe even Dead Island 2.

The paradigm shift is Sony's way of boosting service value while simultaneously staying competitive in a growing subscription market. Sony has laid out ambitions to release a multitude of live games in the next few years and services like PlayStation Now will be instrumental delivery mechanisms for recurring revenues, access points, and overall content availability.