Apple's new 2022 iMac Pro will be launching later this year, with a new Mini-LED display that will reportedly offer around 1000 zones and 4000 Mini-LEDs.

The news of the slick 4000 Mini-LEDs on the new Apple iMac Pro is coming from display analyst Ross Young, who has said that the redesigned iMac Pro with a Mini-LED display would debut in June 2022. It looks like Apple is ahead with its shipment timeline of the new iMac Pro, where it could launch in June versus August or September 2022.

Inside, Apple's next-gen iMac Pro will be -- at the very least -- powered by its in-house M1 Max SoC. This will give the new 2022 iMac Pro powerhouse performance, but they won't require oodles of cooling. We should expect the new desktop Macs to be thinner, faster, and better than ever before in every way. 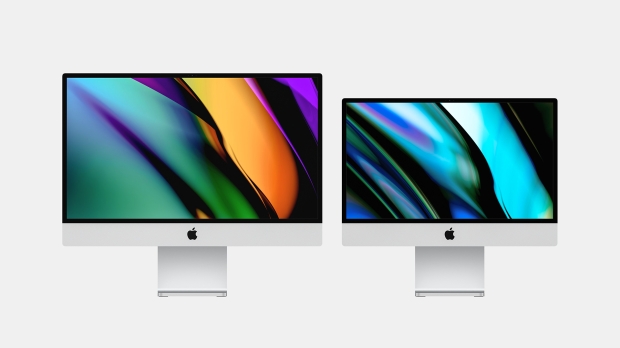