Apple is still cooking up its new iMac Pro which should have some of the same innards and technologies that its new MacBook Pro includes, namely the Mini-LED display and in-house M1 Max or M1 Pro SoC. 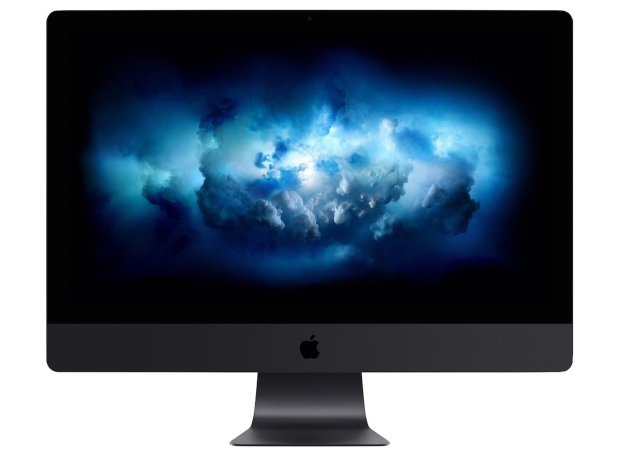 According to the latest rumors, the next-gen Apple iMac Pro should feature an Apple M1 Max or M1 Pro SoC, 16GB of RAM and 512GB of SSD storage for the base model. @dylandkt also mentions that the 2021 iMac Pro would have HDMI output, an SD card slot, USB-C connectivity, and a "similar design to iMac 24 and Pro Display XDR".

The starting price of Apple's new iMac Pro would reportedly be at, or over $2000 while Ethernet on Brick is standard and Face ID was "tested" but "not confirmed" while a release window of 1H 2022 was teased. All of the ports make the new iMac Pro very similar to the just-released 2021 MacBook Pro, which will be nice to see for desktop Mac users.

The inclusion of HDMI 2.1 on the 2022 iMac Pro would be the first time Apple has used HDMI on an iMac, but it would open the door to Apple allowing any HDMI-capable TV or display work easily on an iMac Pro.

So wrapping up, we should expect a larger 27-inch iMac Pro in 2022, which should have Apple's super-fast new M1 Max or M1 Pro SoC inside, 16GB RAM + 512GB SSD by default, and a spiffy new Mini-LED display... oh, and we can't forget the HDMI connector.