A new study published in Astronomy and Astrophysics details the discovery of a new planet orbiting one of the Sun's neighboring stars. 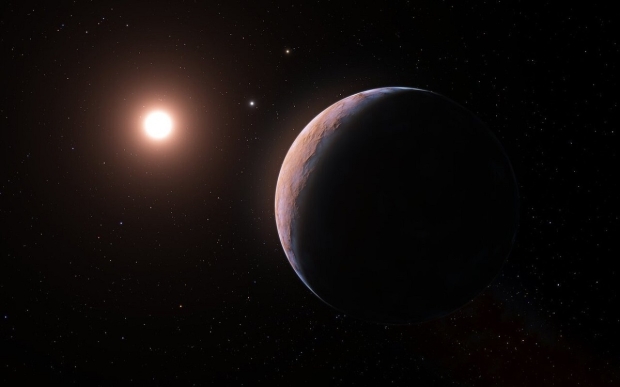 The Sun's closest star is called Proxima Centauri, and the planet that was recently discovered orbiting this star is called Proxima Centauri d. The new planet was found using the European Southern Observatory's Very Large Telescope based in Chile, and what makes this new planet so interesting to researchers is that it resides in what is called the "habitable zone" of the star, meaning may potentially harbor liquid water and perhaps life.

Researchers found that the new planet orbits Proxima Centauri at a distance of around four million kilometers, taking the planet just five days to complete one orbit of the star. Proxima d isn't the first planet discovered orbiting the Sun's closest neighbor, as in 2016, researchers found a planet that has a mass close to Earth's, now dubbed Proxima b. This planet takes 11 days to complete an orbit around its host star. Additionally, another planet called Proxima c was found to be the smallest out of the three with a mass that's a quarter of Earth's.