A new study on Saturn's aurorae has been published in the journal Geophysical Research Letters.

Aurorae on Earth and other planets are formed by powerful currents flowing into the atmosphere from the surrounding magnetosphere. Charged particles from the Sun drive this interaction on Earth, and volcanic material on orbiting moons enable them on Jupiter and Saturn. Uniquely, Saturn's winds within its atmosphere have now been directly contributing to aurorae formation.

"It's absolutely thrilling to be able to provide an answer to one of the longest standing questions in our field. This is likely to initiate some rethinking about how local atmospheric weather effects on a planet impact the creation of aurorae, not just in our own Solar System but farther afield too," said Nahid Chowdhury, a Ph.D. researcher from the University of Leicester and corresponding author for the study.

The discovery sheds new light on one of Saturn's mysteries first discovered by NASA's Cassini probe when it arrived in Saturn's orbit in 2004: why is it so difficult to determine the length of a day on the planet? Astronomers found many of the typical measurements used to determine day length for a planet fluctuated over time, making Saturn's actual day length uncertain.

Saturn's high-altitude winds influence not only its aurorae but phenomena that astronomers would otherwise use to ascertain day length. The best estimate by Cassini scientists puts the planet's bulk rotational period at 10 hours, 33 minutes, and 38 seconds, as of 2019. 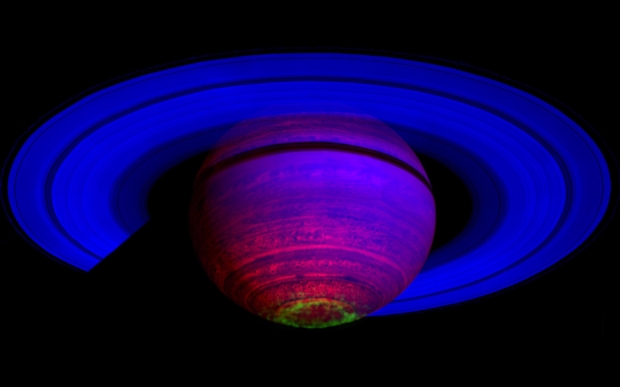 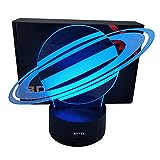