A billion-year-old black rock will be going up for auction and is expected to be purchased for more than $6 million. 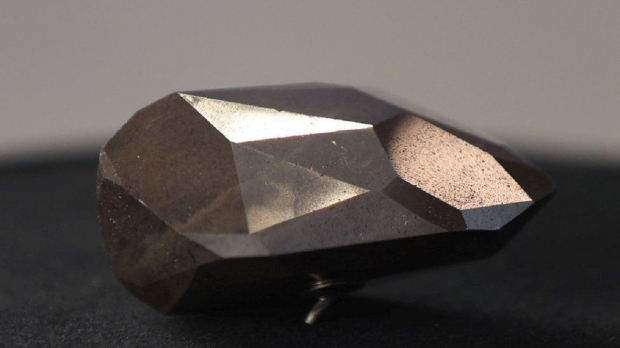 The extremely expensive rock is a 555.5-carat black diamond that belonged to its owner for more than twenty years. According to the BBC, the black diamond is called "The Enigma" and is expected to be purchased for more than $6 million at a Sotheby's auction in London by the time the online bidding closes at the end of this week. Notably, black diamonds are some of the toughest forms of diamond and are usually anywhere between 2.6 to 3.2 billion years old.

The Enigma is a carbonado, which is an extremely rare gem that has only been discovered in Brazil and the Central African Republic. As for the origins of black diamonds, geologists haven't yet garnered a unanimous theory about where they come from. So far, geologists know that black diamonds contain osbornite, a mineral that is only found in meteorites, which leads some geologists to believe that they could form at impacts sites where a large asteroid has struck Earth. 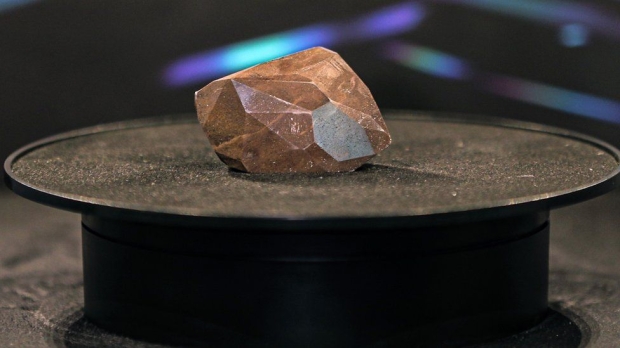 "There are hypotheses that suggest they were formed at impact sites where a large asteroid fell on earth said," Aaron Celestian, a geologist at the Natural History Museum of Los Angeles. However, they "could have formed super deep within the Earth's interior, far deeper than what we know already of diamonds."