The megaflash occurred in the United States on April 29th, 2020. 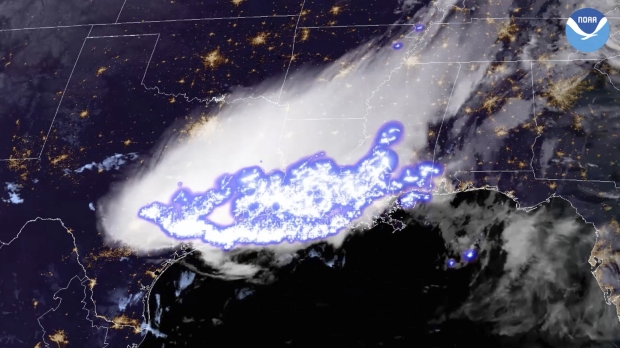 The lightning flash spanned 768 kilometers (447.2 miles) across Mississippi, Louisiana, and Texas. The United Nation's World Meteorological Organization (WMO) noted that this distance is equivalent to that between New York City and Columbus, Ohio, or between London, England and Hamburg, Germany.

"These are extraordinary records from single lightning flash events. Environmental extremes are living measurements of the power of nature, as well as scientific progress in being able to make such assessments," said Randall Cerveny, the WMO rapporteur of weather and climate extremes, said in the WMO statement. 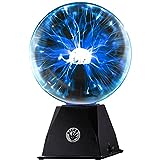