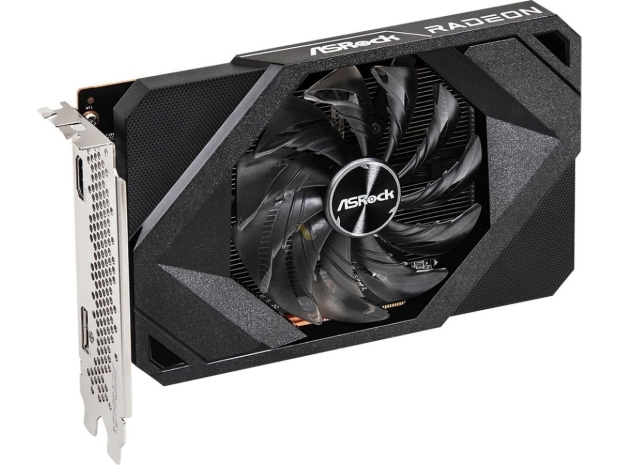 The new ASRock Radeon RX 6400 Challenger Mini-ITX graphics card will be powered by the new Navi 24 GPU, which is made on the fresh new 6nm process node by TSMC, and will just 4GB of GDDR6 memory. The new AMD Radeon RX 6400 was never meant to see the light of day in the DIY market, but it looks like OEMs and system builders will be using the RX 6400.

We're hearing about the new Radeon RX 6400 through new listings with the Eurasian Economic Commission (EEC) and some new filings from ASRock. The new ASRock Radeon RX 6400 Challenger Mini-ITX will not require any PCIe power connectors, and will solely be powered by the motherboard. We'll know more details in the coming weeks, I guess. 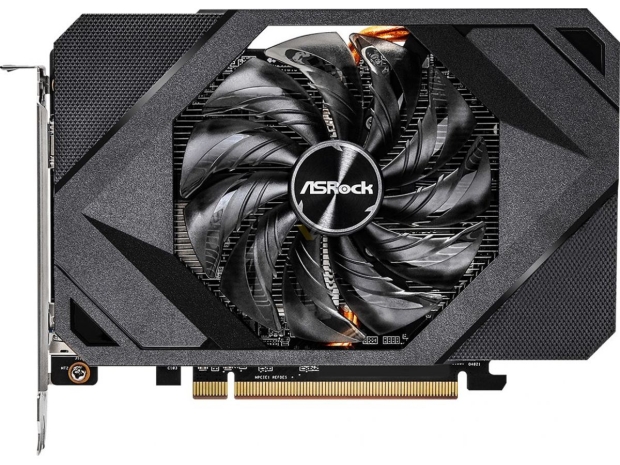 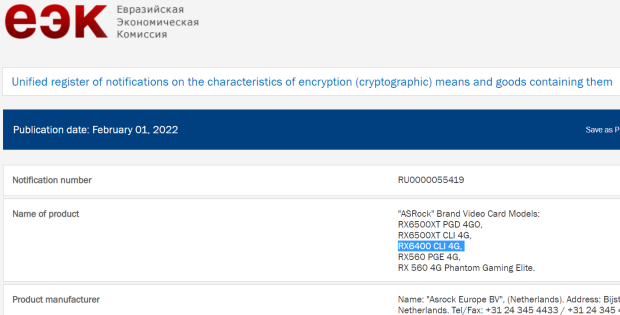