New box art for Cyberpunk 2077 has reportedly been spotted on the PlayStation Store's backend database, hinting at an incoming PS5 version. 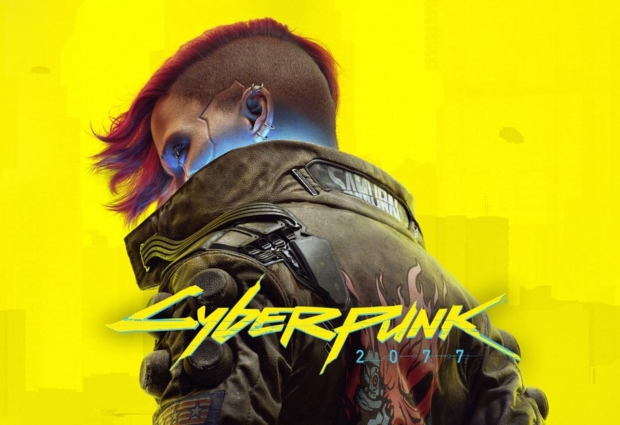 Back in October, CD Projekt announced Cyberpunk 2077's next-gen versions would be delayed to Q1 2022. This period is from January thru March 2022 so that means Cyberpunk 2077 on PS5 and Xbox Series X/S should launch sometime in February or March.

Now it looks like the next-gen version is right on track. New icon artwork for Cyberpunk 2077 has been unearthed by dataminers who comb the PlayStation servers for info on upcoming game releases. CD Projekt has not yet uploaded metadata like file size for the PS5 build--once that happens it indicates that progress has been made and some time of build has been uploaded.

For now CDPR has only uploaded an image to the PS5 version's backend listing--it's not a lot, but it's definitely something.

All PS4 (and Xbox One) owners will get a free upgrade to their next-gen versions, the studio has confirmed.