Anduril Industries has just raised $450 million in Series D funding, with founder Palmer Luckey tweeting out the news and teasing the future of warfighting technology.

The Oculus VR founder tweeted that his company raised $450 million in funding, and that it would be used to "turn American and allied warfighters into invincible technomancers who wield the power of autonomous systems to safely accomplish their mission. Our future roadmap is going to blow you away, stay tuned!"

Anduril's huge $450 million funding round was led by Elad Gil, who was an early investor in the company, with the $450 million injection of funding also coming from Andreessen Horowitz, 8VC, Founders Fund, General Catalyst, Lux Capital, Valor Equity Partners, and D1 Capital Partners.

But what is a technomancer, you ask? Palmer is a big gamer, geek, and anime fan so the mention of a technomancer is awesome -- as they're capable of magic-like abilities that are driven by the use of next-gen technology.

Anduril co-founder and CEO Brian Schimpf explained on the official Anduril blog: "We are on a mission to transform the defense capabilities of the U.S. and our allies with the technologies shaping today's battlefields, including artificial intelligence, machine learning, sensor fusion, and autonomous systems".

Schimpf added: "This new round of funding reflects our confidence that the Department of Defense sees the same problems we do, and is serious about deploying emerging technologies at scale across land, sea, air, and space domains". 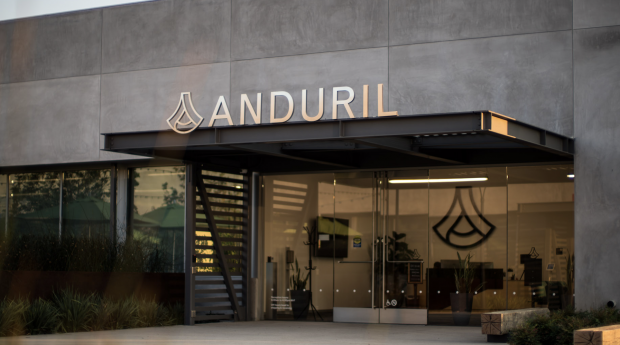