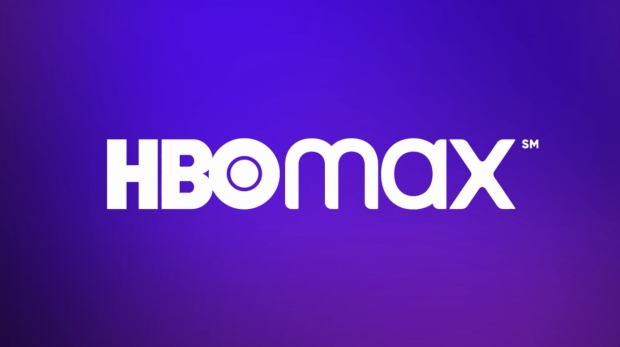 According the latest figures provided by WarnerMedia, HBO Max is now the third leading subscription-base streaming service in the world. In tandem with its base HBO service, HBO Max has accrued a massive 73.8 million subscribers throughout 2021. Heavy-hitting day-and-date film releases like Dune and The Matrix Resurrections helped surge its yearly numbers, however Kilar affirms this simultaneous release structure isn't intended to last. 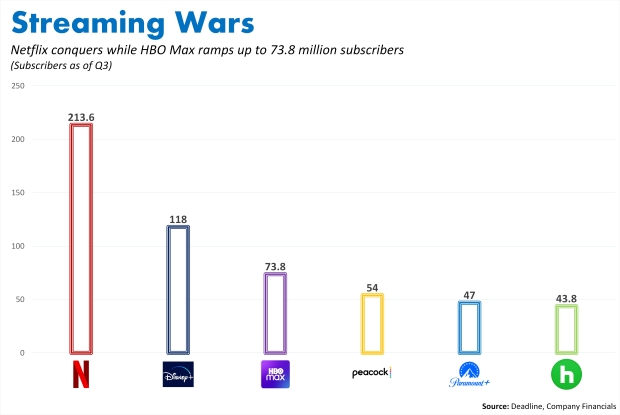 Despite these monumental gains, Netflix (213 million) and Disney+ (118 million) conquer the streaming wars with sizable leads. Meanwhile, NBC's Peacock comes in at 54 million subscribers, followed by Paramount+ with 47 million. Hulu, which includes shows across a variety of labels including FX, falls behind with 43.8 million subscribers. All companies are expected to announce updated figures in their Q4 earnings reports.