The next two mainline Call of Duty games will release on PlayStation platforms and will not be Xbox exclusives. 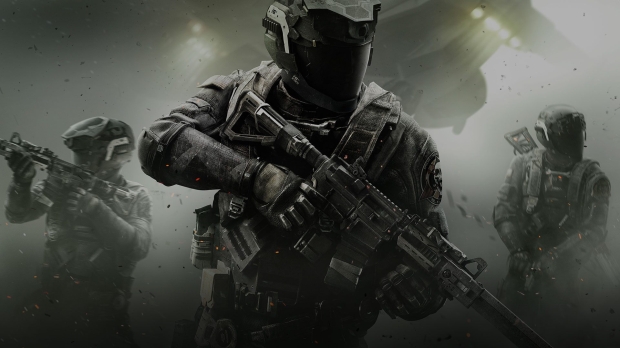 Sony's deal includes the next three Call of Duty games: 2022's Modern Warfare 2, a new shooter from Treyarch, another game--as well as a new version of Call of Duty Warzone.

Sources tell Bloomberg that Microsoft will allow Call of Duty to release on PlayStation for the next 2-3 years.

Both Activision-Blizzard and Microsoft have filed federal securities documents that confirm all existing contracts and obligations will be honored.

Xbox CEO of Gaming Phil Spencer delivered a public statement on the matter:

"Had good calls this week with leaders at Sony. I confirmed our intent to honor all existing agreements upon acquisition of Activision Blizzard and our desire to keep Call of Duty on PlayStation. Sony is an important part of our industry, and we value our relationship," Spencer said days ago. 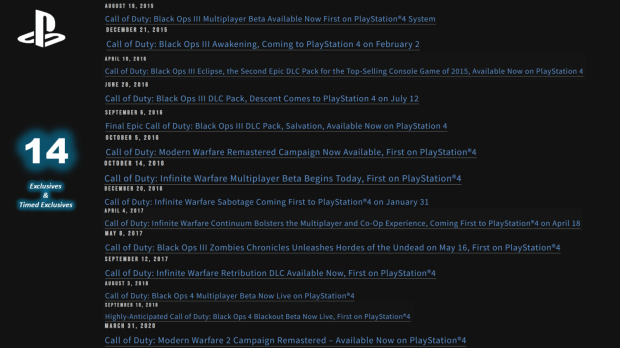 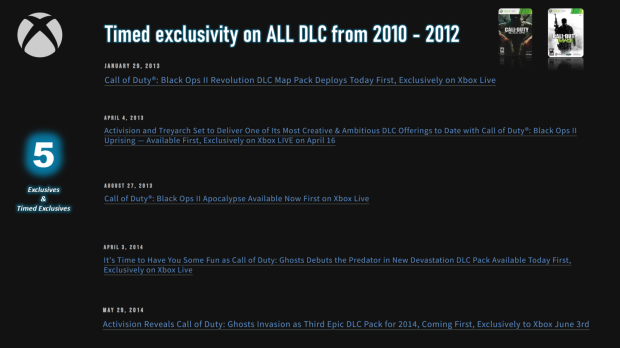 Read Also: A history of Call of Duty exclusivity deals

Call of Duty exclusivity has seesawed back and forth between Microsoft and Sony for generations.

In the Xbox 360 era, Microsoft signed a deal to make all Call of Duty DLC available first on Xbox platforms from 2010 - 2012, following a previous multi-year plan.

During the PS4 era, Sony secured Call of Duty exclusivity with 14 separate timed and full exclusive post-release content launches and betas. This five-year deal was apparently renewed and continues onward through the PS5 generation.