The organizer for NASA's first tourism mission to the International Space Station (ISS) has announced the mission is delayed.

The reason for the delay is for "additional spacecraft preparations and space station traffic," which, as Digital Trends reports, suggests that there is going to be some other spacecraft traveling to the ISS at the end of February causing "traffic". The three amateur astronauts traveling to the ISS will be Canadian investor and philanthropist Mark Pathy, American entrepreneur Larry Connor, and former Israeli Air Force pilot Eytan Stibbe. 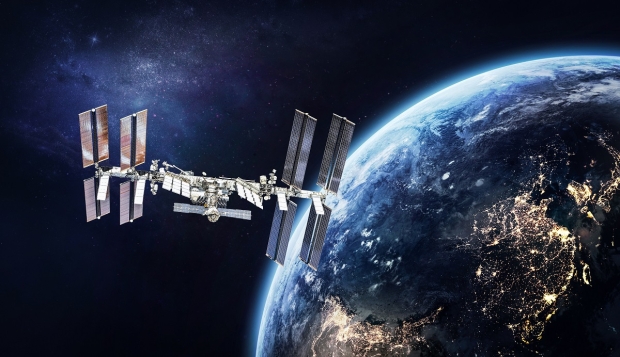