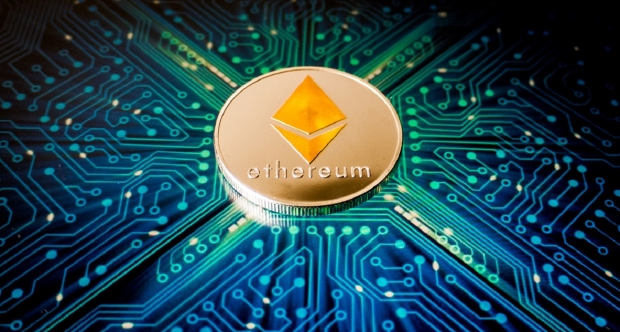 The miner was using the 2Miners: Solo pool on January 17 when they were awarded with 168 Ethereum (ETH) for successfully mining one block. Cointelegraph reports that the average reward for successfully mining one block is around 4 ETH, or about $11,965. The miner was using a pool that has around 854 miners online pushing 1.5 Tera hashes per second, which equals out to each miner putting forward 1.85 Giga hashes per second of GPU power.

Despite these jackpot rewards from mining blocks, average daily Ethereum profitability has been on a decline since May 12, 2021 as the all-time high peaked at $0.282 and is now around $0.0474, according to BitInfoCharts. The reason for this decline, in part, is because of EIP-1559 which burns fees instead of distributing them out to miners.