Microsoft's rich coffers are paying for its $68.7 billion Activision-Blizzard buyout, but Sony only has a fraction of that to spend on acquisitions. 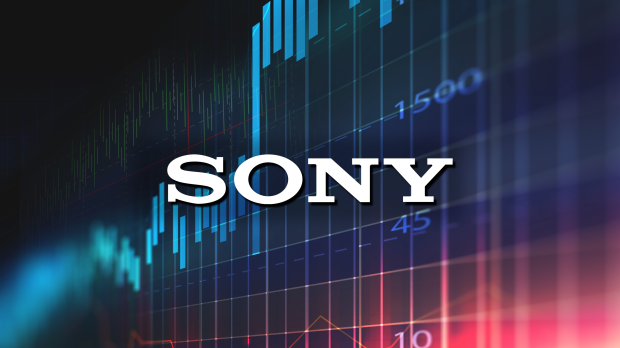 Following Microsoft's huge Activision-Blizzard buyout, now is a good time to remind everyone about Sony's current trajectory. Sony's board of directors and shareholders have authorized the expenditure of only 2 trillion yen, or $18 billion USD, for strategic investments across a three year period. This is part of Sony's Fourth Mid-Range plan that lasts until FY23. 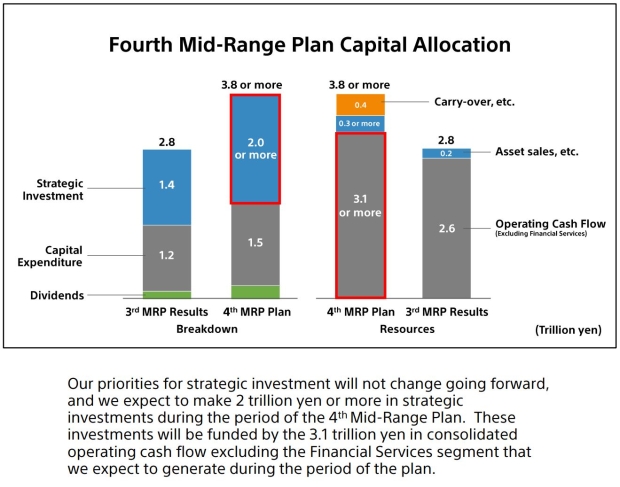 The spending plan includes buyouts and acquisitions of video game, entertainment, and software companies, as well as share buyback repurchases and capital investments in companies like Epic Games.

To date, Sony has already spent an estimated $6 billion on share repurchases, leaving approximately $12 billion left for buyouts, as per SEC filings. This is a stark contrast to Microsoft's net cash offer for Activision-Blizzard that equates to nearly $69 billion. 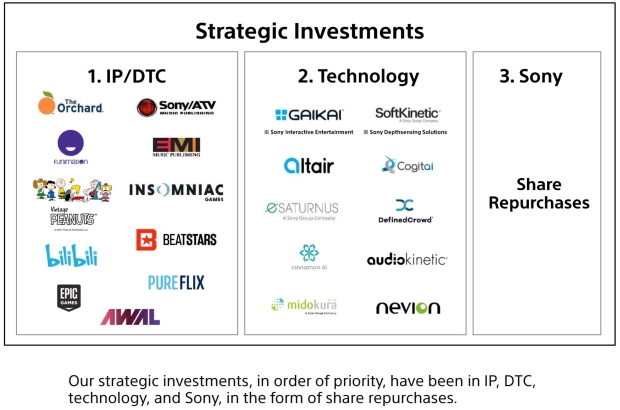 Sony is still aggressively spending on its games business and plans to spend an extra $184 million on development throughout the period.