Activision-Blizzard CEO and President Bobby Kotick will leave the company after Microsoft's buyout goes through. 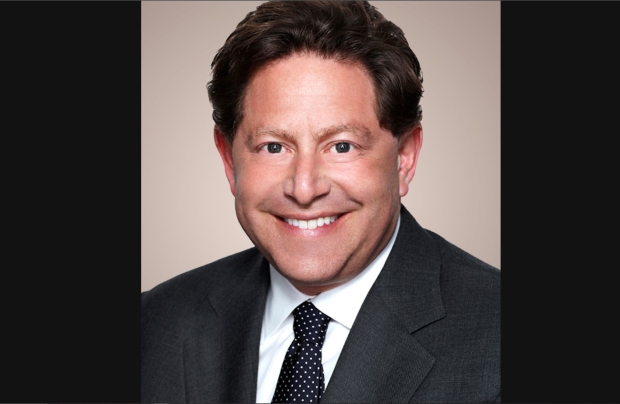 Bobby Kotick will depart Activision once Microsoft's acquisition buyout closes, multiple sources have told The Wall Street Journal and Bloomberg. The news comes months after Kotick promised to resign if he couldn't fix the company-wide issues and toxic workplace culture.

Kotick will continue his role as CEO until regulatory approval has been made on the deal, which is expected to be finalized during Microsoft's FY22 period (June 2022 through July 2023).

Activision has grown tremendously through Kotick's 31-year tenure, and also during the years of billion-dollar growth following the Activision-Blizzard merger. The publisher has made a record-breaking $8 billion and $8.3 billion in revenue in the last two years respectively, and carved out one of the most powerful free-to-play forces with Call of Duty Warzone.

This stellar performance has come at a very real cost. Reports of sexual harassment, discrimination, and coercion run rampant throughout the publisher, leading to multiple lawsuits, employee strikes, and plummeting stock value. Activision-Blizzard's reputation has been tarnished from the allegations and Microsoft has yet to comment on the issues following the buyout offer.