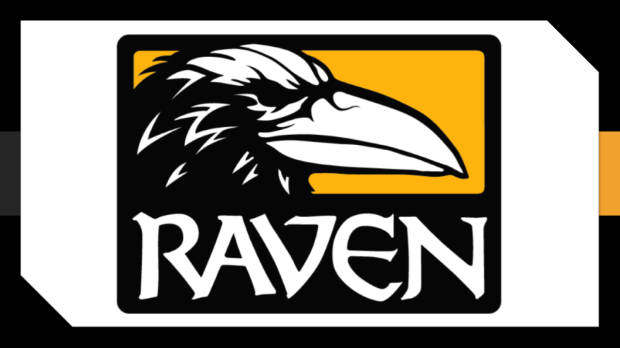 Dozens of Activision-Blizzard developers are still on strike and the work stoppage is affecting one of the company's most valuable digital assets: Call of Duty Warzone. Workers initially went on strike as protest against executive decisions to fire key Raven Software contractors. New reports from The Washington Post's Shannon Liao indicate that the strike is still ongoing as Activision has yet to overturn its decision, and the strike is biting into the quality of Warzone itself.

QA testers are among the developers currently on strike. Raven Software's quality assurance testers are vital to the upkeep and maintenance of Call of Duty Warzone because they identify bugs, issues, and in-game glitches. Now that Q&A isn't there to point things out, Warzone is riddled with bugs to the point where gamers call the mode broken. All of Warzone's connected games--Modern Warfare, Cold War, and the latest Vanguard--are affected by the QA strike.

This could have a significant impact on Activision's earnings. Warzone is the most important thing Activision has done since it connects all mainline Call of Duty games released since 2019's Modern Warfare. The company made record revenues since Warzone's release, with over $8 billion in 2020 and $8.37 billion in 2021.

Activision has officially promised to fix Warzone's problems but how that will happen remains unclear.

In other news, one Activision-Blizzard investor, Fidelity International, has sent a list of demands to the games publisher. The investor is willing to sell over 800,000 ATVI shares if its demands aren't met.