The Securities and Exchange Commission has opened a private investigation into Activision-Blizzard's alleged securities fraud and employee discrimination, the Wall Street Journal reports. 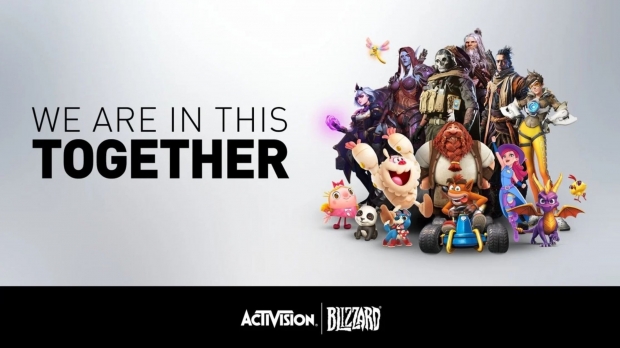 The SEC is currently scrutinizing Activision-Blizzard in an attempt to determine whether or not the company has violated the Securities Exchange Act of 1934. The SEC's own investigation was likely prompted by the current class-action securities fraud lawsuit that Activision-Blizzard is facing in the District Court of Central California, which alleges that the company misled investors by not disclosing details of the current ongoing investigation from the California Department of Fair Employment and Housing regarding sexual harassments and discrimination at Activision's offices.

Activision-Blizzard shares dropped following the DFEH investigation news, causing material harm to investors. Over a dozen law firms are calling for investors to join the class-action lawsuit and settle the matter in a court trial. Now the SEC is getting involved with their own private investigation.

According to the Wall Street Journal, the SEC has subpoenaed multiple high-ranking executives, including company CEO Bobby Kotick, in an effort to collect as much information as possible about how leadership communicated about the ongoing discrimination lawsuit in an effort to determine whether or not investors were purposefully misled. 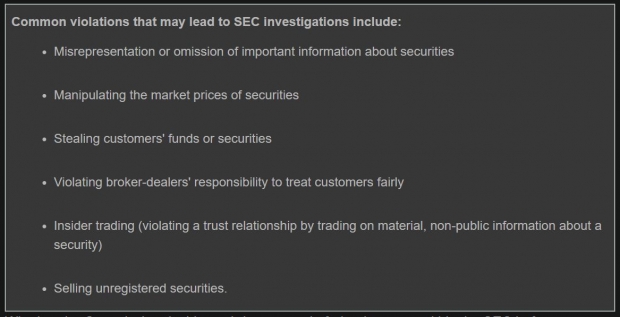 The regulatory body mentions that it may choose to bring violators to both federal court and to internal SEC administrative boards for judgement. Punishments include fines, restrictions, and possibly even suspension of trading for up to 10 days.

"Whether the Commission decides to bring a case in federal court or within the SEC before an administrative law judge may depend upon various factors. Often, when the misconduct warrants it, the Commission will bring both proceedings."

While the details of the SEC investigation will remain private, the body will announce the outcome on its Enforcement page.

The statements contained in 16-30 were materially false and/or misleading because they misrepresented and failed to disclose the following adverse facts pertaining to the Company's business, operations and prospects, which were known to Defendants or recklessly disregarded by them. Specifically, Defendants made false and/or misleading statements and/or failed to disclose that:

(3) numerous complaints about unlawful harassment, discrimination, and retaliation were made to human resources ("HR") personnel and executives which went unaddressed;

(4) the pervasive culture of harassment, discrimination, and retaliation would result in serious impairments to Activision Blizzard's operations;

(5) as a result as a result of the foregoing, the Company was at greater risk of regulatory and legal scrutiny and enforcement, including that which would have a material adverse effect; (6) Activision Blizzard failed to inform shareholders that the California Department of Fair Employment and Housing ("DFEH") had been investigating Activision Blizzard for harassment and discrimination; and

(7) as a result, Defendants' statements about Activision Blizzard's business, operations, and prospects, were materially false and misleading and/or lacked a reasonable basis at all relevant times.