It looks like we're going to have another player in the cryptocurrency hardware market, with a new ASIC miner from... Intel... called Bonanza Mine. 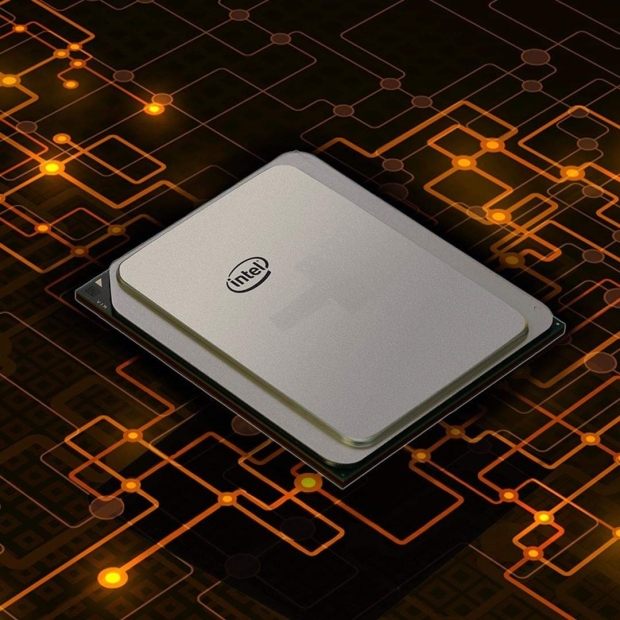 Don't worry this isn't an early April Fools Day joke, but rumor has it Intel will be unveiling a new ASIC miner at the upcoming International Solid-State Circuits Conference (ISSCC 2022) event between February 20-24. On February 23 @ 7AM PST, Intel will host a live presentation called "Bonanza Mine: An Ultra-Low-Voltage Energy-Efficient Bitcoin Mining ASIC".

It was just a few weeks ago that Intel's Systems, and Gaming Architect, Senior Vice President, and General Manager -- and lover of ice cream -- Raja Koduri said in an interview with YouTuber DrLupo: "The other part of the answer is that we do think that this whole blockchain, as you call it, [...], I think blockchain is a transaction thing that is run much more efficiently than the burning of hardware cycles, is something we are working on. And that's not a GPU thing, so don't try to confuse that as a GPU thing. GPUs will do graphics, gaming, and all those wonderful things. But being able to do much more efficient blockchain validation at a much lower cost, much lower power, is a pretty solvable problem. And you know, we are working on that, and at some point in time, hopefully not too far into the future, we will kinda share some interesting hardware for that".

I guess we'll see what Intel has in store for the ASIC mining market in just a few weeks time with its definitely cool named "Bonanza Mine" ASIC miner.