AMD was the first to get to 7nm with consumer GPUs and CPUs and while we know 5nm is on the way, Bitcoin ASIC design houses in Bitmain and Canaan will be the first with 5nm chips from TSMC to play with. 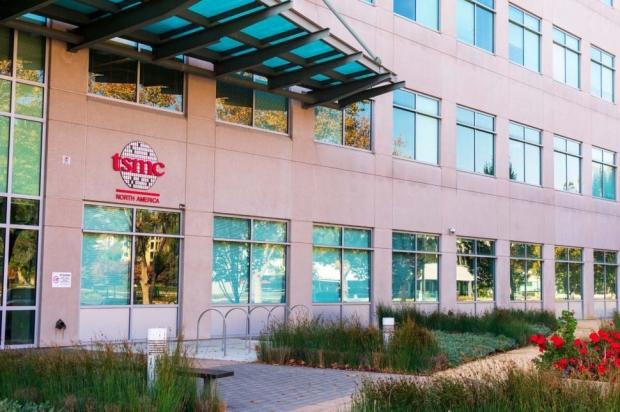 TSMC gave its freshly-made 5nm products to Bitmain in the last weeks of December 2019, while Canaan will receive some 5nm ASICs in the coming months of Q1 2020. Canaan is well on its way to become the second-largest cryptocurrency mining manufacturer, with the company being the only mainstream mining company that has support from both Samsung and TSMC.

Don't go thinking that 5nm is going mainstream right now, as the current average yield of TSMC's new 5nm process is at around 80% -- a 7-15% increase over the 7nm process. We should expect another year or so to pass before 5nm chips reach volume production, and while Bitmain and Canaan might be enjoying, or to soon be enjoying 5nm, it doesn't mean CPUs and GPUs will be on 5nm this year, or even in 2021.

The new 5nm node will go into volume production in the first half of 2020, and will pack a huge improvement in power, performance, and area compared against the still-fresh 7nm process. TSMC is tapping EUV for its new 5nm process with a 1.84x logic density increase, too.

Fabless: The Transformation of the Semiconductor Industry