One of the world's most recognizable cryptocurrency exchanges, Crypto.com, has announced it has been hacked.

Crypto.com took to its official Twitter account to announce that it has noticed some of its users reporting "suspicious activity" on their accounts, some users reported that coins were missing from their wallets. In response to these reports from users, Crypto.com decided it was best to pause all withdrawals across its entire platform, which prevents hacker(s) from moving stolen assets off the platform into other accounts. The hack announcement marks the first cryptocurrency exchange hacking of 2022.

The exchange followed up with another tweet that stated, "all funds are safe" and that the hack is being treated with an "abundance of caution". In response, Crypto.com wrote that "security on all accounts is being enhanced," which will require users to sign back into the Crypto.com app and exchange, and reset their two-factor authentication. Once these steps are complete, withdrawals will be re-enabled across the platform. 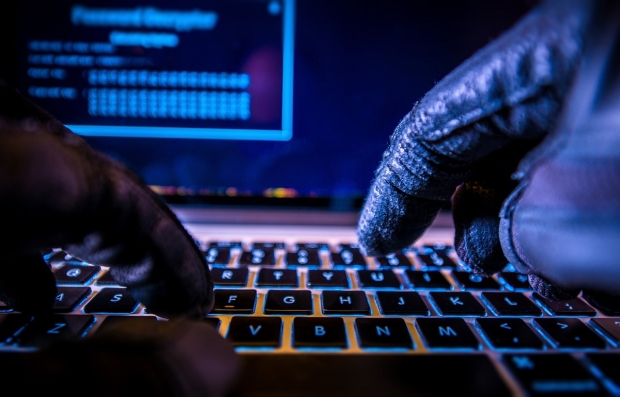