One Activision-Blizzard shareholder is prepared to rid itself of all stocks if certain demands aren't met. 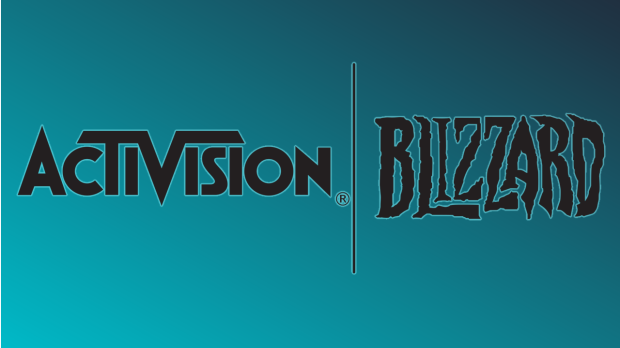 Fidelity has been a stakeholder for at least 22 years and was once Activision-Blizzard's fourh-largest shareholder. Under the Fidelity Contrafund, it owned over 11 million shares worth $1 billion in March 2021, but sold over 90% of its shares following Activision-Blizzard's sexual abuse controversy.

As of November 2021, SEC filings show Fidelity owned 807,858 ATVI shares under the Fidelity Contrafund worth $62.5 million. 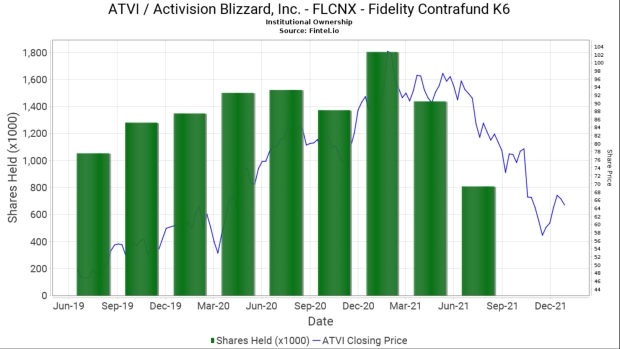