We're hearing new rumors that Intel has secured most of TSMC's upcoming 3nm production capacity, underscoring rumors from all the way back in January 2021. 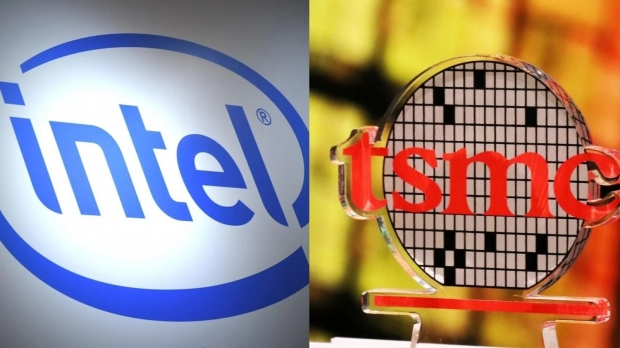 Now we have Chinese publication UDN reporting that mass production of Intel's new CPUs on TSMC's new 3nm node will begin in Q2 2022, with production capacity expected to hit 4000 wafers in May 2022, and in the months after that, it will flow out 10,000 wafers per month.

The new report says that Intel will be using TSMC's new 3nm node for 3 x GPUs, and 1 x GPU -- we should expect the 3nm CPUs to be next-gen Xeon processors for next-gen servers and data centers -- not the upcoming Raptor Lake CPUs that will be launching in the second half of 2022.

TSMC (Taiwan Semiconductor Manufacturing Company) will begin production of Intel's new CPUs at their 18b Fab, and we should expect much more news in the coming months about Intel and its new Intel 7, Intel 4, and Intel 3 that are all on the way.