A "supermassive" black hole has been discovered by astronomers who were observing a dwarf galaxy with NASA instruments.

The discovery was announced during a virtual meeting of the American Astronomical Society on Monday, and according to the announcement, the astronomers have discovered a black hole that has a mass of around 200,000 times the mass of the Sun. Astronomers used NASA's Chandra X-ray Observatory to observe eight dwarf galaxies and found that within the galaxy named Mrk 462 contained a supermassive black hole that's actively feeding.

"Because buried black holes are even harder to detect than exposed ones, finding this example might mean there are a lot more dwarf galaxies out there with similar black holes," co-lead researcher Ryan Hickox said in a NASA statement.

While the black hole at the center of Mrk 462 is classified as "supermassive", researcher Jack Parker states that it's "among the smallest" of its kind. 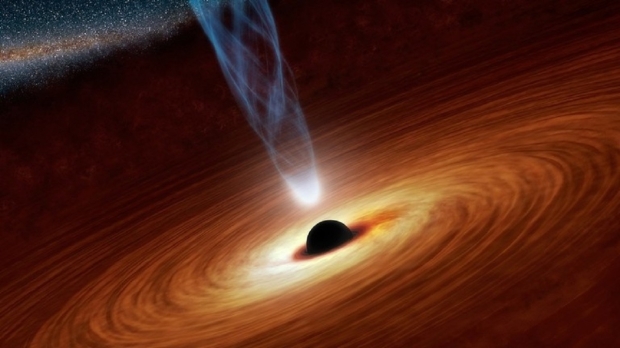