A team of researchers has captured the most comprehensive image of an erupting black hole yet, according to a new study published in the peer-reviewed journal Nature Astronomy. 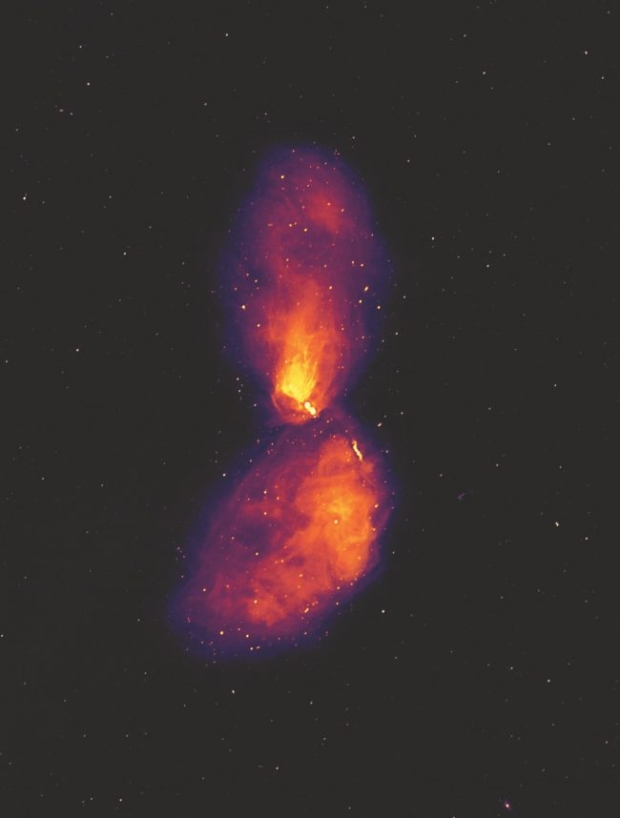 The team of researchers pointed the Murchison Widefield Array (MWA) telescope in Western Australia at the galaxy Centaurus A, which contains the closest actively feeding supermassive black hole to Earth. The black hole located at the center of Centaurus A is currently engulfing large amounts of gas, which results in material being ejected out at high speeds.

This process and ejection of material cause what is described as "radio bubbles" that are then detected by MWA and interpreted by researchers. The researchers estimated the observed black hole has the mass of about 55 million suns and that the jets of material ejected out of it stretch as far as 1.8 million light-years. Due to Centaurs A's close proximity to Earth, researchers can accurately observe the black hole, leading them to believe that much can be learned from its near presence. 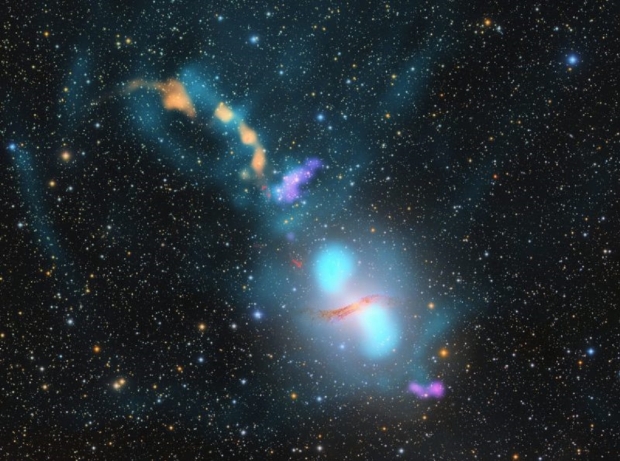 Centaurus A in a combination of wavelengths.