The new Knights of the Old Republic remake will reportedly have action-based combat similar to Final Fantasy 7 Remake. 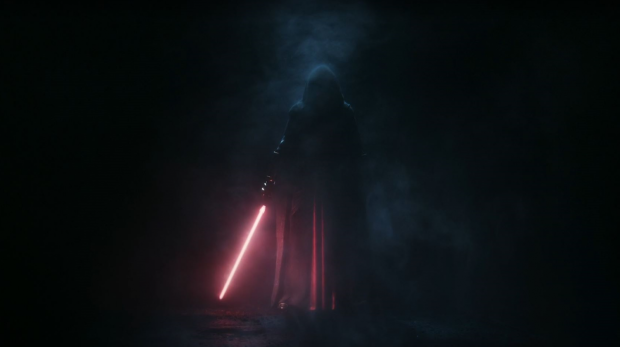 Apsyr Media's upcoming KOTOR remake will apparently shed itself of the default turn-based dice-roll combat from the original 2003 game. Instead, the developers are eyeing at a more player-friendly mass-market approach to hack-and-slash Jedi combat and will mimic the upgraded combat systems used in action games like Final Fantasy 7 Remake, Final Fantasy XV, NiOh, God of War, and Devil May Cry.

The news comes from a recent episode of the Defining Duke podcast. Matty states that KOTOR remake will have action combat with multiple modes, similar to FF7R's active and action modes.

"What I was told is that the combat was inspired by God of War and NiOh 2."

"What I've learned is that there will be multiple gameplay modes. What that is has not been described to me, I do speculate that this is something like Dragon Age Inquisition maybe or Final Fantasy 7 Remake, like that active battle where you can pause it in real-time and make certain moves with your party members."

Apspyr has yet to reveal specifics on combat or gameplay and says the game is still in early production stages of development.

"We're rebuilding one of the greatest RPGs of all time for a new generation with modern tech, features, visuals and more, while maintaining the integrity of the story and characters that we've come to cherish. And it's a console exclusive on PlayStation 5 at launch,"