Legendary Star Wars RPG Knights of the Old Republic is getting a remake, Apsyr and Sony today announced. 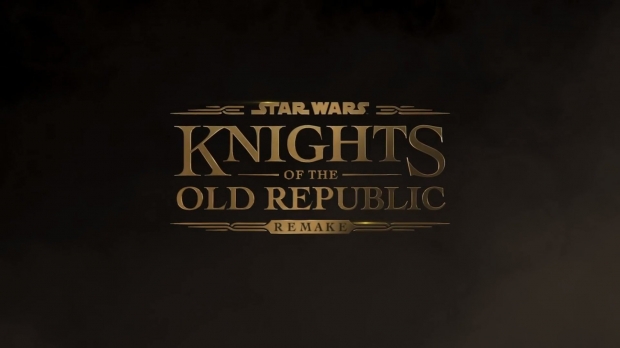 We knew it was happening, but we didn't know if it was a remake or a remaster. Now it's official: KOTOR is getting a fully-fledged remake for Sony's next-gen PlayStation 5 console. The KOTOR remake will release first on the PS5 as a timed exclusive.

"We're rebuilding one of the greatest RPGs of all time for a new generation with modern tech, features, visuals and more, while maintaining the integrity of the story and characters that we've come to cherish. And it's a console exclusive on PlayStation 5 at launch," Aspyr confirms in a PlayStation Blog post.

The game was announced during Sony's big 2021 showcase and confirmed recent reports that Aspyr Media was developing the project. 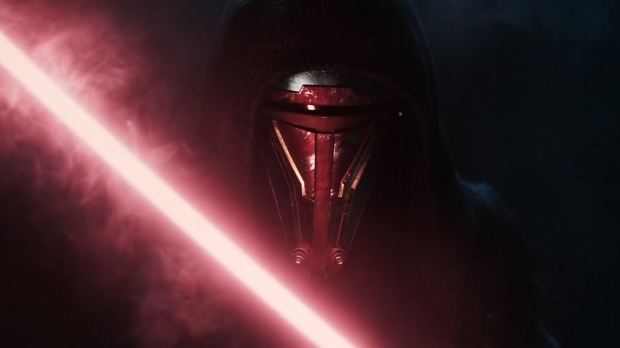 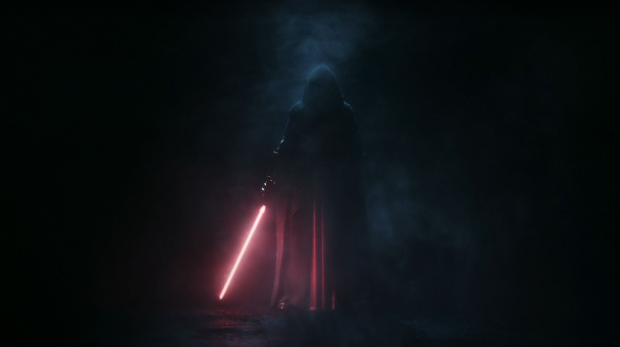 No release date was announced, but Embracer Group CEO Lars Wingefors did confirm Aspyr has one significant project in development:"With the inclusion of Apsyr, they have a number of projects...but they have one significant project that has a sizable investment that's internal," Embracer Group CEO Lars Wingefors said in a recent earnings call report.

Apsyr has a long track record of Star Wars games, and has been re-releasing older titles for modern platforms for a while now. Apsyr also worked on the Mac version of KOTOR.