Elon Musk's Tesla has absolutely decimated the competition when it comes to electric vehicles and has since become one of the United States' largest companies despite the number of vehicles it has sold compared to other car manufacturers. 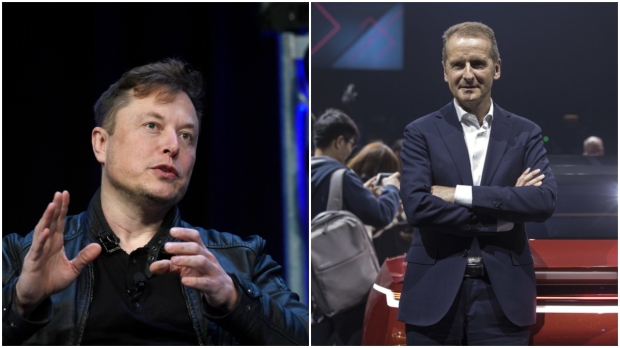 Tesla CEO Elon Musk clearly has been holding the leading spot in the electric vehicle industry, and with the apparent growth of the company, other automobile manufacturers are looking to step into the new energy-efficient market of transportation - Electric Vehicles (EV).

"When the two biggest car companies in the world decide to go all-in on electric, then there's no longer a question of speculation - the mainstream is going electric. I expect the shift to electric to be faster than everyone expects," said Andy Palmer, the former chief of Aston Martin and ex-Nissan Motor Co. executive.